Let’s start with a way you can all but guarantee that you need a depreciation schedule.

1. The property commenced construction after the 16th of September 1987.

If the property was built after this date, it means that you’ll be able to claim depreciation deductions on the value of the original building structure. These deductions are referred to as division 43 if you want to get nerdy. It’s a key trigger because worst case scenario, the report is going to be paying for itself.

2. The property has been extended, or renovated such as a new kitchen and bathroom after the 16th of September 1987

Like the above, but based on the improvements, you’ll be able to claim 2.5% of the value of the new building works/renovations each year from the date of completion for 40 years, whether the works were done by the previous owner or yourself. Therefore, you cannot simply say that a property built in the 60s won’t be worthwhile. Regardless, people are given this dodgy advice daily. So, the original structure won’t qualify if built before the 1987 date, but the renovations will if after 1987 (structural things like paths & fences would need to be after 26th of February 1992). The trick now is knowing the rough value of the work being done. For every $100,000 worth of building renovations, you’re able to claim $2,500 of deductions each year.

3. You bought the property brand new

The trick now with the depreciation changes is that if you bought after the 9th of May 2017, you’ll kill the plant and equipment deductions if you ever decide to move in (plant items are things like carpets, appliances, heaters and the like). Also, if you bought prior to the 2017 budget, the property needed to be a rental in the 2016/2017 financial year. The newer the property the higher the deductions.

These are probably the simplest three triggers that point you in the direction of a depreciation schedule, because it will save you money and you’ll pay less tax. There are plenty of odd cases and nuances, so an enquiry is always worth the phone call, but if you fall under any of these three categories, tax time might be a little more rewarding for you this year.

Article provided by MCG Quantity Surveyors. MCG are Australia’s fastest growing QS firm and specialise in Tax Depreciation Schedules and Construction Cost Estimating. You can visit them at www.mcgqs.com.au 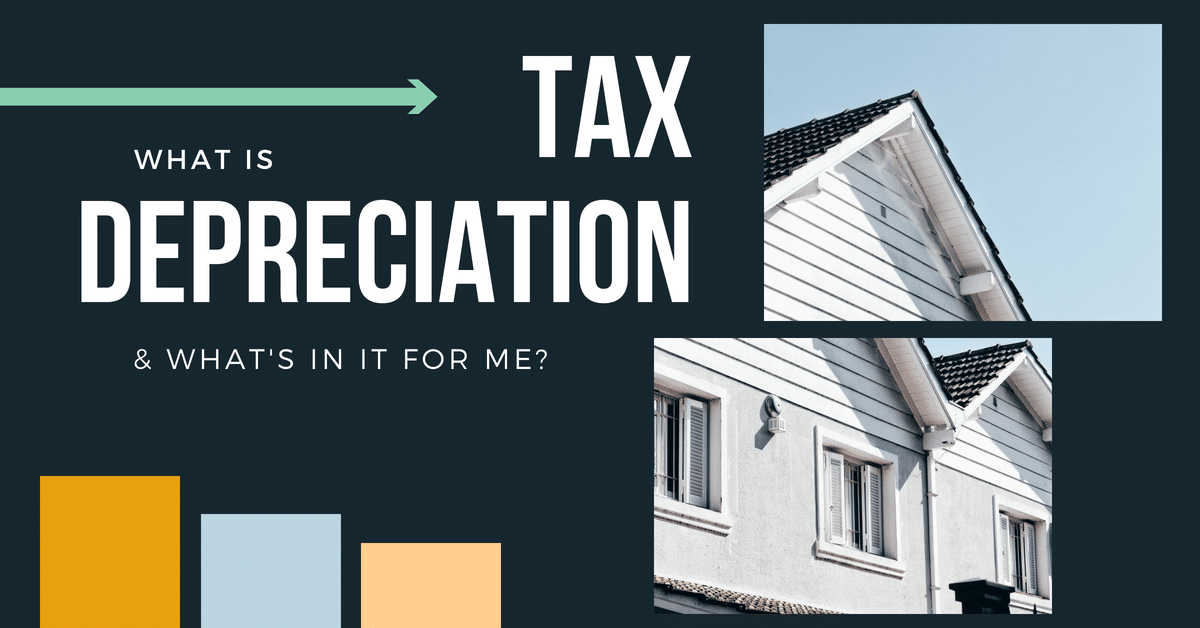 Owned by Sally Shaw and operated by a team of experienced Launceston ladies who all believe in a vision of delivering excellence from the boutique sized, property management specialist business.

Property Wise Launceston
5.0
Based on 251 reviews

Michael Tsai
10:48 29 Jul 21
From the first moment I contacted Property Wise, Sally has been absolutely amazing in helping me organise and manage my... first investment property in Launceston! Sally's knowledge of everything to do with property management is quite ridiculous. Sally's insights are incredible, and her execution is impeccable (she literally replies to my emails any day of the week with many recommendations I never thought about before). She is incredibly value-driven and genuinely cares about helping her clients in the best way possible. I look forward to working closely with her on hopefully more properties to come! Thank you as always :)read more

Saeed Khosravi
11:00 08 Jul 21
We can't speak highly enough of our experience with Property Wise Launceston. We would like to personally thank Sally... and her team for making the process of renting out our property a pleasant one. We spoke with Sally and then met with her at our home. She had extensive knowledge of our area and answered all our questions making us feel at ease during a stressful time. We are so grateful to have been recommended their services.read more

Liping Cong
04:31 27 Jun 21
I rented a property through WISE PROPERTY. I was so impressed by Sally and Celeste's fast responding and professional... service. It's unbelievable that I got the lease within 48 hours (including application, inspection, contract and everything). Thanks very much for helping me settling down in Launceston. I would say choosing WISE PROPERTY IS definitely A WISE CHOICE. -- And Sally is legend.read more

Angela Dykman
10:39 16 May 21
Property Wise Launceston was recommended to me as a solid option to manage my property. As a beginner landlord with a... newly constructed property, I was looking for a property manager who was professional but also personable. I had a lot of questions and was blown away by Sally's professionalism, transparency and friendliness. Sally worked hard on my behalf to not only find amazing tenants, but also get a rental return that far exceeded the amount quoted by a different, well known local property management business. I can't recommend Sally and her team highly enough. She has made this experience such an easy and straight forward process, I am so glad that I have signed up with Property Wise Launceston.read more

Jeff Lampano
20:56 02 Apr 21
We are very grateful to Sally and her team for helping us get a place to live! Very efficient transactions, responsive... A+, proffesionals with a heart. We really feel like we are well looked after. Surely one of the best real estate we came across around Launceston! They deserve more than 5 stars! Highly recommend!!Thanks again Property Wise, Sara & Jeffread more
See All Reviews